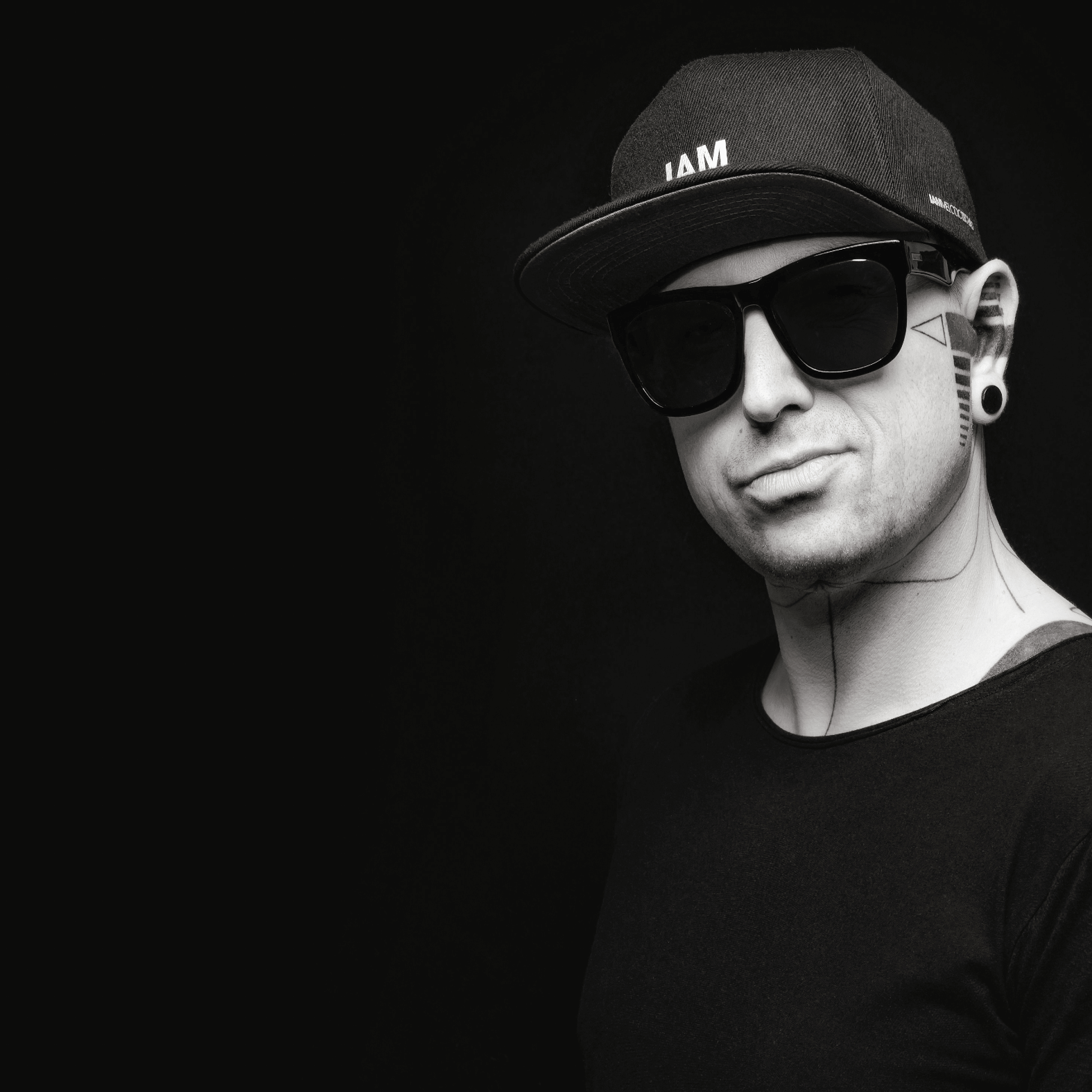 When Alfred Heinrichs, born in East Berlin, bought his first record (DJ Rok) in 1992 at the Hardwax store, he knew immediately that he just discovered his destiny. Infected by the revolutionary optimism of the techno-punk movement of the 90s, he quickly found his way from demo tapes to the turntables in the clubs of Berlin. Just turned twenty, Alfred Heinrichs explored his talent to produce his own electronic music and released his first record in 1997 under his first pseudonym on dns records. Open, vivid and a little crazy – this is how you can describe the personality of the label owner of supdub, supdub digitales, moonplay the best. All of that can easily be found in his productions.