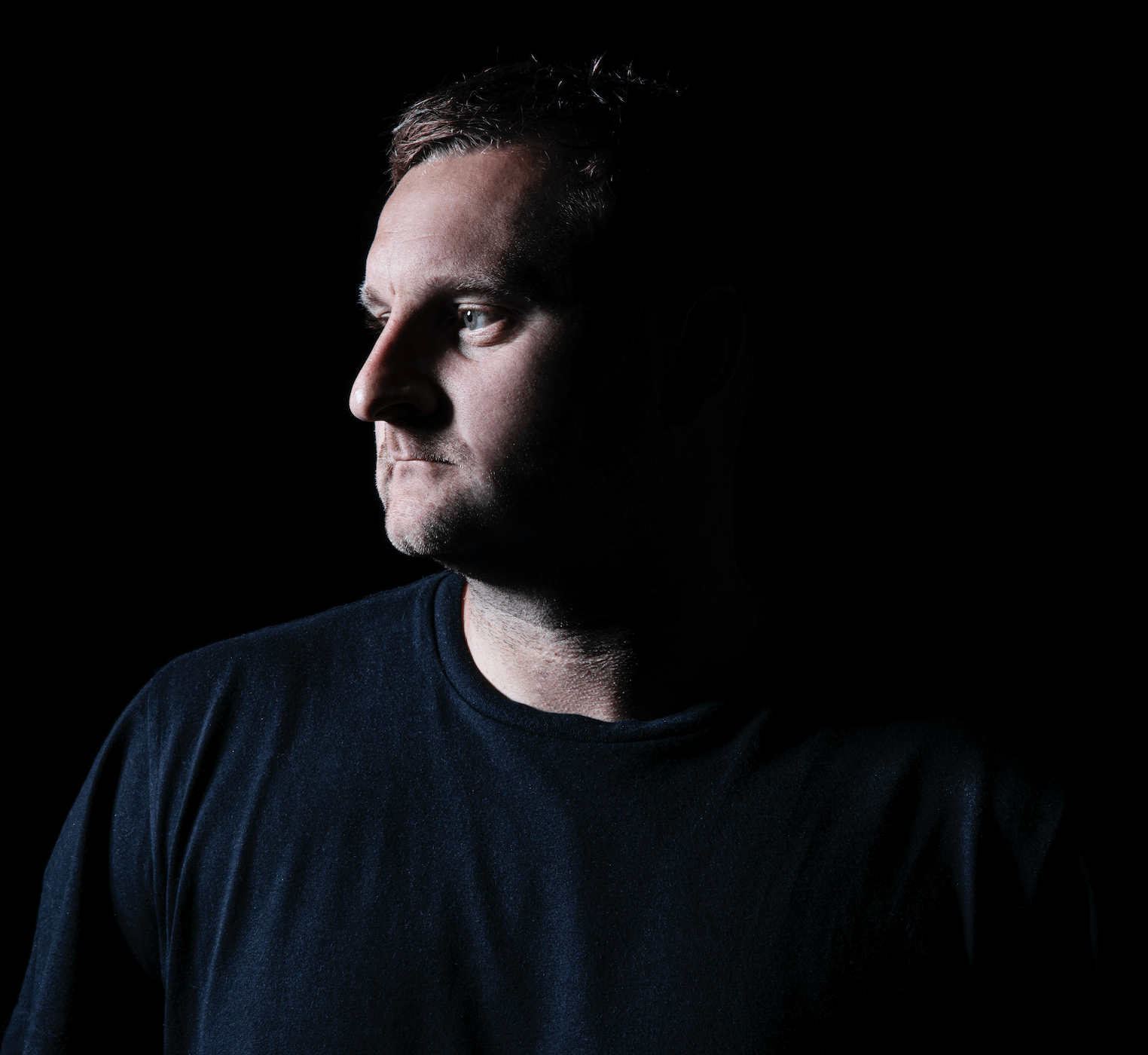 Label
We Are The Brave

Many of you may not be aware of A.S.H but not to worry, that was intentional. After a brief hiatus from music to focus on his career and family, the Portsmouth based DJ makes his return to the scene. Drawing his influences from early Balearic sounds and the burgeoning U.K scene, A.S.H is bringing a new lease of life to the industry. His music speaks for itself. It defines peak time techno; full of intense, face-melting moments and bursting with personality. A.S.H’s tracks can be heard booming from sound systems all over the world, since becoming an integral part of Alan Fitzpatrick’s sets for the past year. The two producers met many moons ago but a brief encounter in 2017 prompted a well needed catch-up. Fast forward twelve months and the new artist has earned himself a spot on Fitzpatrick’s notorious ‘We Are The Brave’ roster. In June 2018 A.S.H delivered the first official guest mix for ‘We Are The Brave Radio’. With a follow-up E.P due to be released on the label in August and multiple label party appearances planned, there are great things on the horizon for A.S.H as he finds his feet within the We Are The Brave crew.