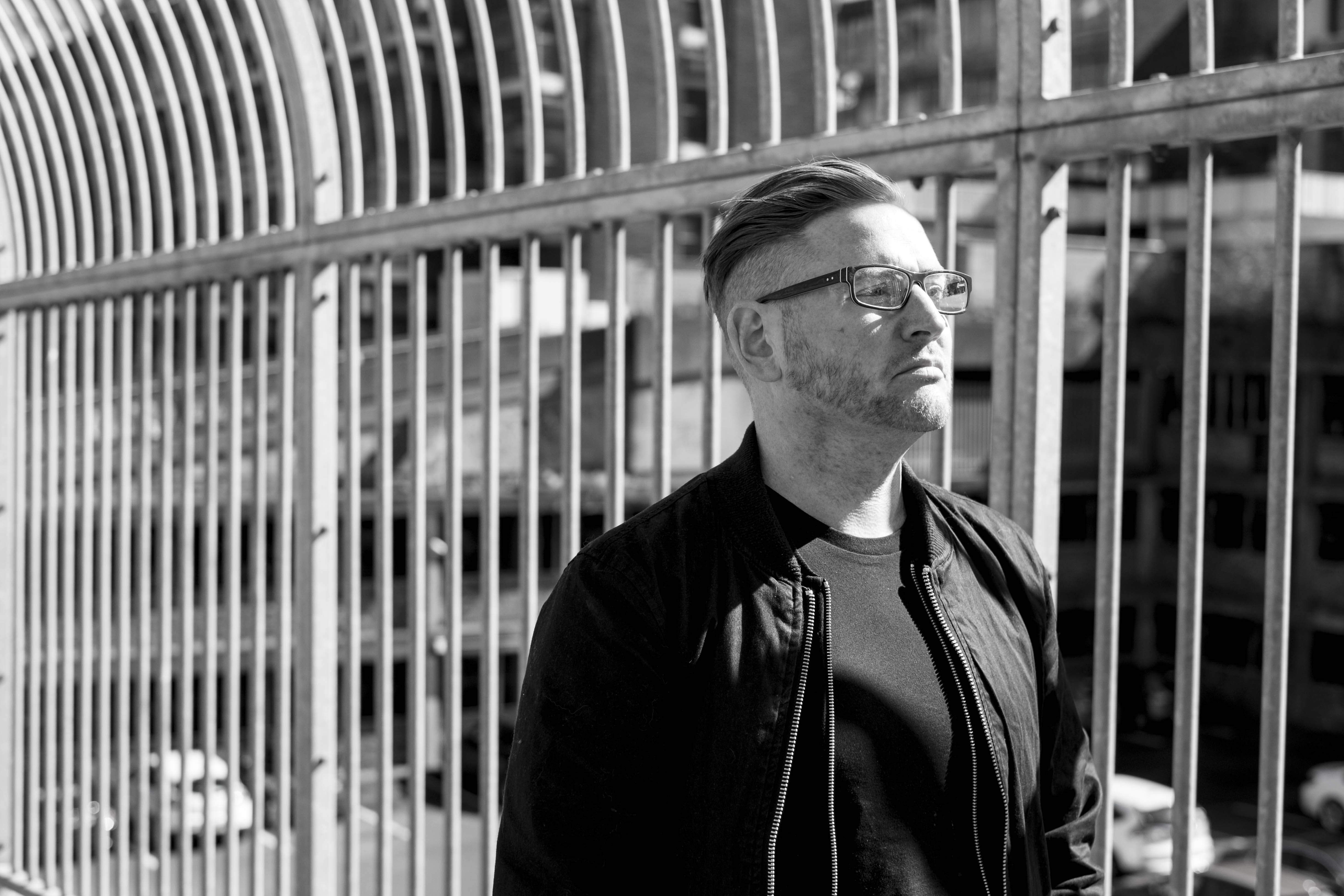 Harvey McKay has created a unique and distinctive style of dark driving energetic techno music in the industry, becoming a respected name within the Techno community. The sound of his music productions and sets are instantly recognisable as “Harvey’s” sound. His ability and skill to read the crowd, build a tension within it and keep the energy alive makes him an exceptional performer. This allows Harvey to stand out from others within his field. He has played at some of the biggest dance music clubs and festivals all over the the world, with a residency at Space Ibiza during in its final season of 2016, Awakenings, Rotterdam Rave, Ultra Music Festival, Space Miami and many more. To date he has had 4 techno number 1’s and 10 top 10 releases on Beatport so far. He has released on all the major techno labels within the techno industry: Drumcode, Soma, Cocoon, Bedrock, We Are the Brave, Uncage, Kneaded Pains . This has allowed him to build a huge a diverse following that is continuing to grow along with his dynamic musical productions.