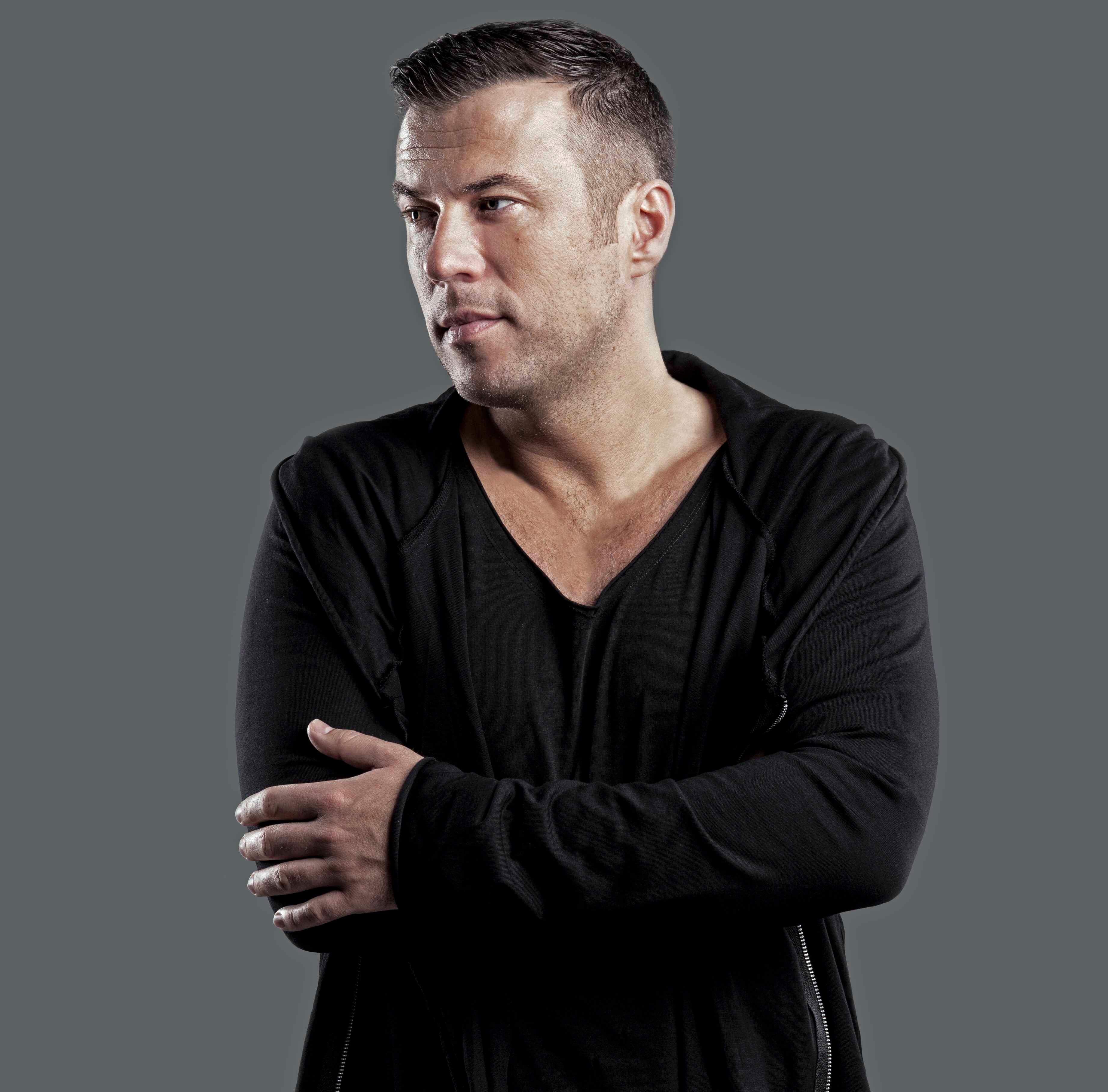 Jay Lumen... Music is part of his life since his childhood years. He learnt music in conservatory for eight years, which provided a good basis to his ambition of making music. This ambition appeared very early, during the schooldays, when he started to turn compositions of classic authors to his own style, rather than playing the original versions of them. Although he was educated to play on a classic instrument - violin - he early recognized that his desire of creative work would not be realized with this kind of instrument.