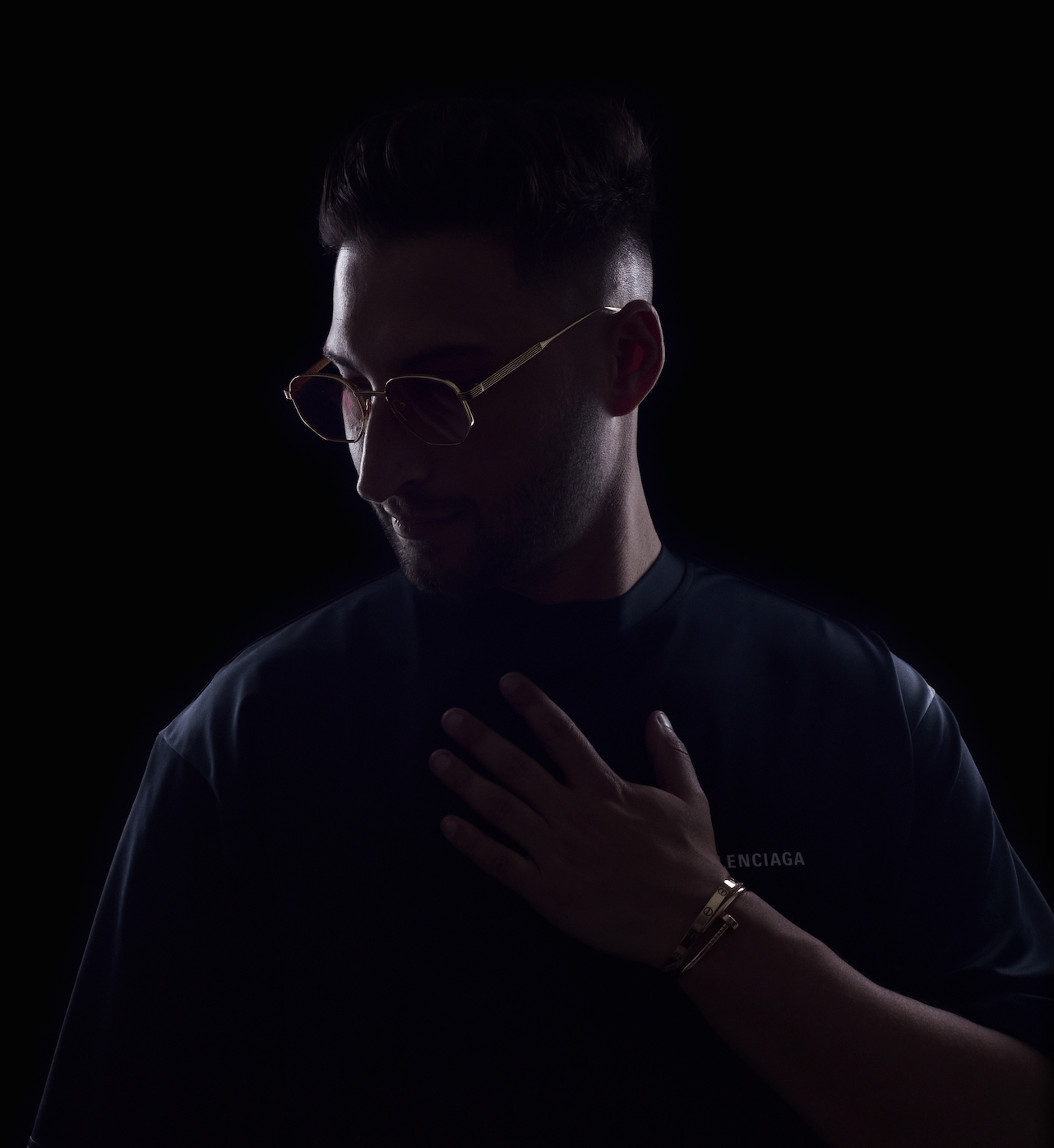 Being considered relatively known on the international scene, Marseille based DJ and producer Matt Sassari has suitably proven his strength in both the studio and behind the decks. With releases on notable labels such as CR2 / Truesoul / Panterre Musique / Terminal M / Intec / Relief Matts unique blend of Techno and Tech House made his first top 1 overall beatport chart with 'Put A Record On' in 2019.   Followed by his newest 'Give it to me' record an official adaptation of Timbaland’s 2007 Hip-Hop classic and US Billboard #1 + #1 UK Singles Chart, featuring Nelly Furtado and Justin Timberlake. Implementing his effortless live style on stage, Matt’s productions have proven to be popular and resulted in over half million monthly Spotify listeners and taking him across the globe. With continued support from likes of Carl Cox, Adam Beyer, Joseph Capriati, Chris Leibing, Nicole Moudaber. This is just the beginning for Matt Sassari.