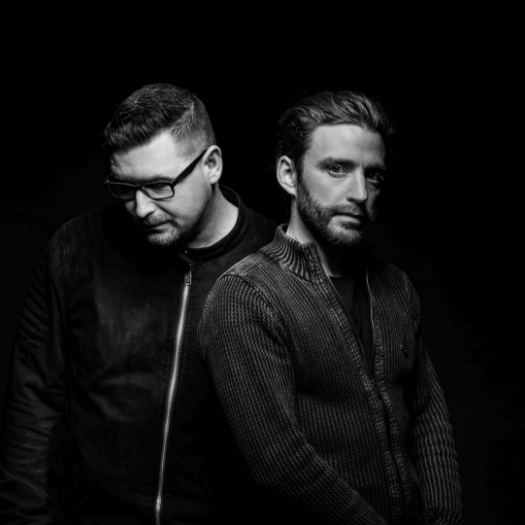 LOCO & JAM are Northern Irish based Techno duo made up of Lloyd Reid and James Peoples. Formed in 2007 they have went from strength to strength playing clubs and festivals worldwide. Throughout their 10 year rise the guys have been killing the beatport Techno charts and now have a healthy CV with a list of Productions and Remixes on major labels such as Christian Smiths Tronic Music, Coyu’s Suara, Sian’s Octopus Recordings, Monika Kruse’s Terminal M to name but a few. Recently launching their own label EDIT in 2018 the guys have big plans in store for the future.